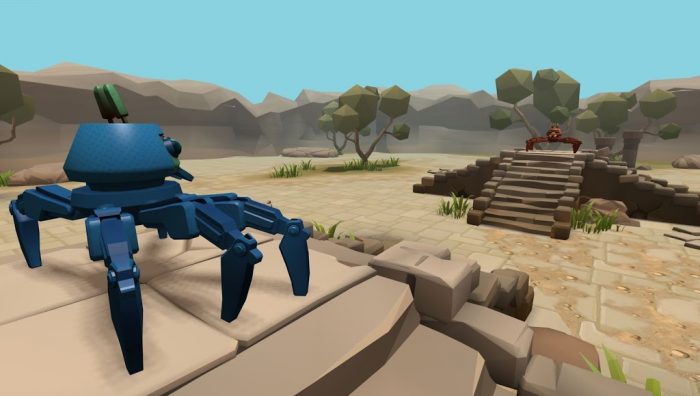 I’m glad we participated at those events, as it forced us to prioritize, clarify the concept, explore an Art style, and ship a playable prototype to the public. Specially at MEGA, which was open to the general public and all age groups (MIGS was more for professionals and students). I was specially thrilled to see parents bonding with their young children over the game. Hundreds of people played it, but I particularly remember some: There was this 3 year old girl that kept coming back, and would make a huge scene each time her parents wanted to take her. There was this groups of 4 teenagers that came several times and played against each other, they were very intense and fun to watch. Seeing people bond over the game is just immensely motivating!

We didn’t have time to do a lot of polish, but what we had was enough to show. Will people enjoy playing as spiders? Is the game fun? Is it balanced? Talking to hundreds of people who played (even re-played) the game certainly helped answer some of that, and helped clarify the direction for the entire project. Here is a preview video and couple of screenshots.